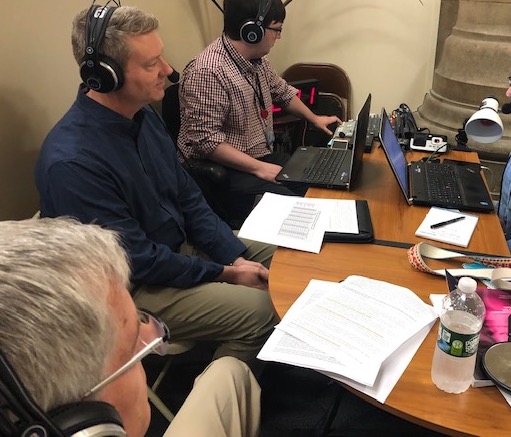 Listen to the full interview –> here.

New York Farm Bureau’s Steve Ammerman and the NYS Vegetable Growers’ Rick Zimmerman joined Susan Arbetter on July 9 to discuss fundamental flaws with the Farm Labor bill. The bill was passed at the end of session by both the Senate and Assembly. They discussed serious concerns both farmers and farmworkers have in regard to the legislation, which can and should be addressed before it is signed into law. These flaws include:

Opinions on the state of New York’s Agricultural Sector

The following is a compilation of Editorials, as well as LTEs from residents across the…