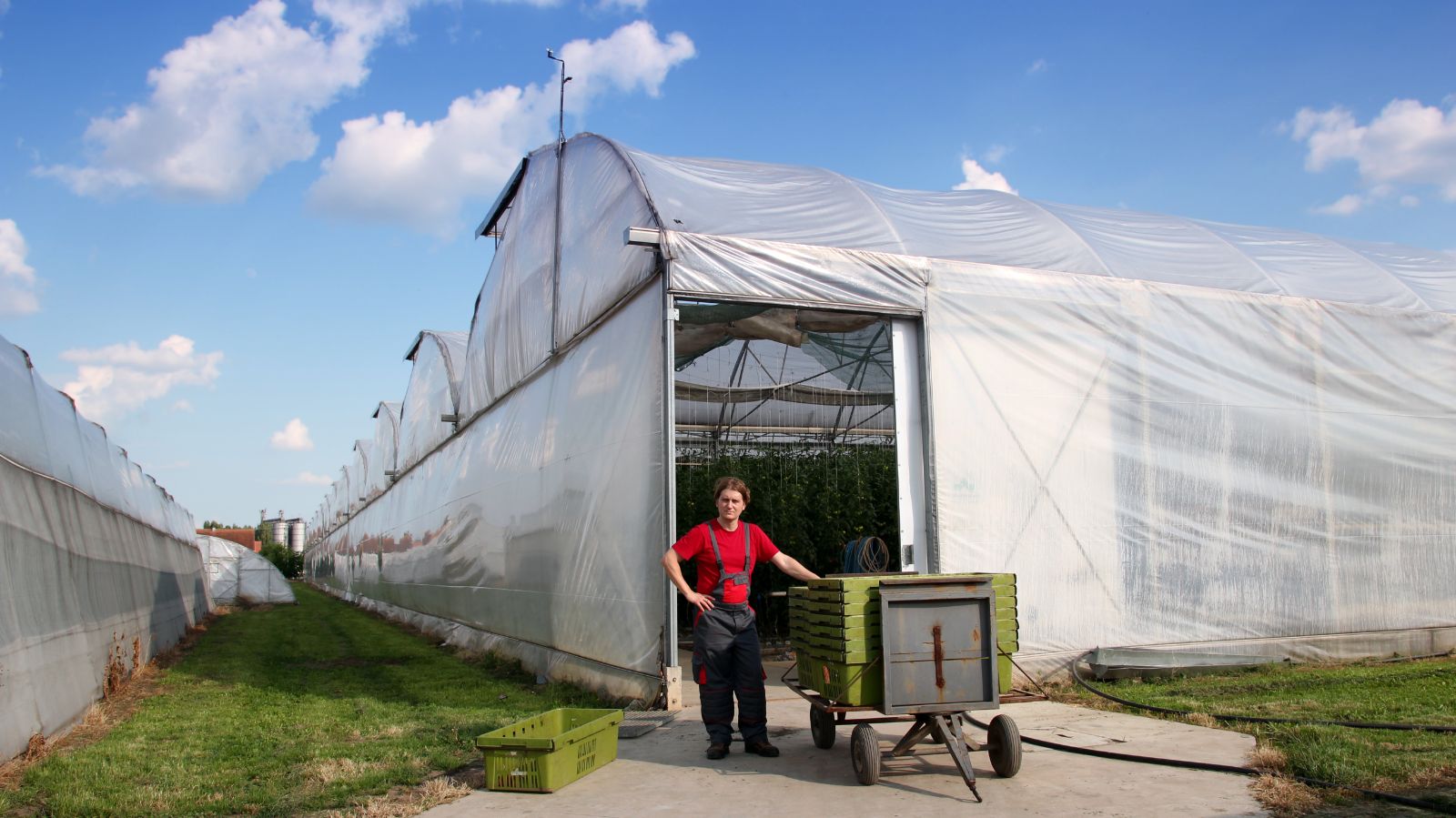 The following is a compilation of Editorials, as well as LTEs from residents across the state. The Editorials and LTEs outline concerns regarding the Farmworker Fair Labor Practices Act.

The Capital Pressroom: “A Path Forward”