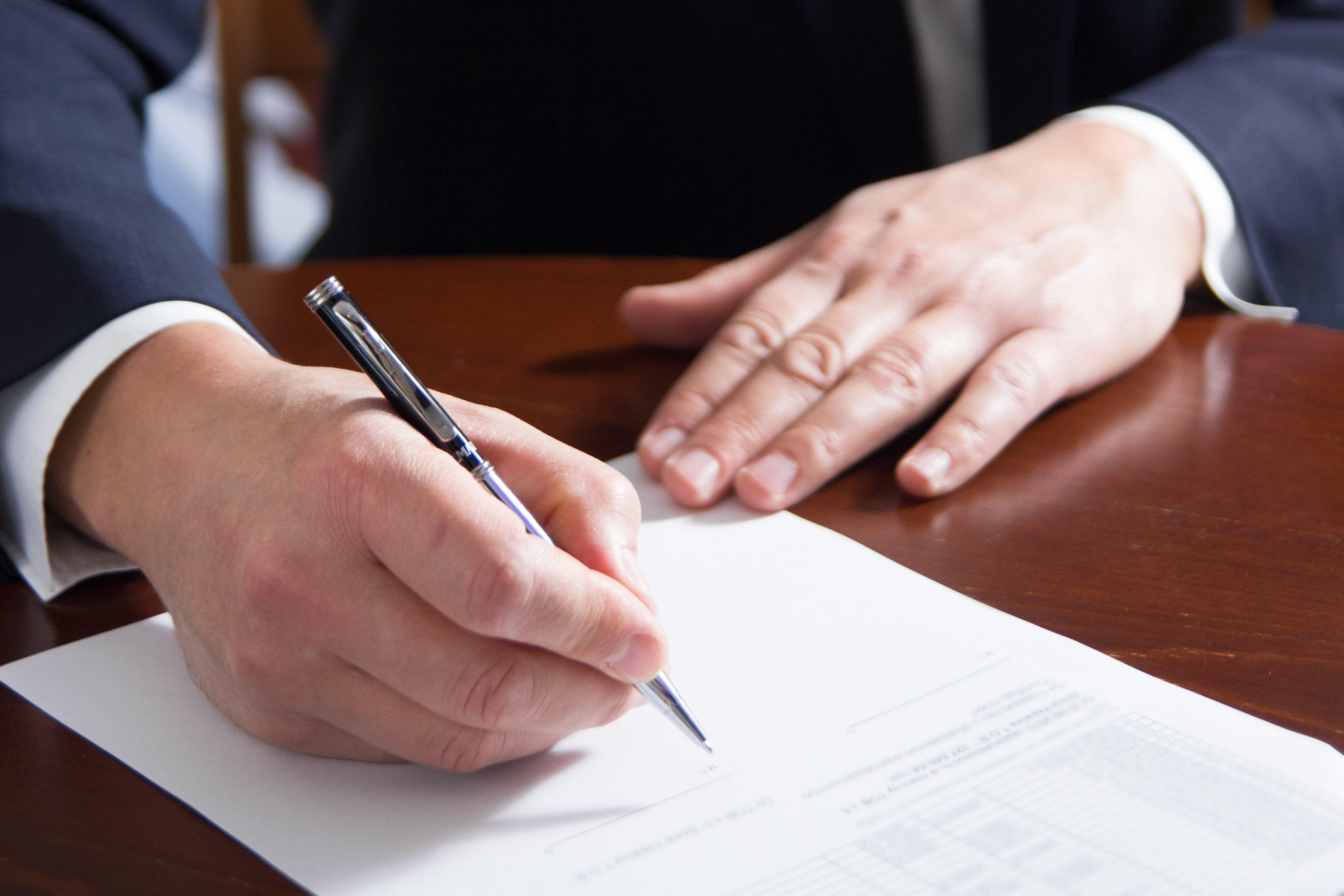 We appreciate that the legislation reflects an effort to find common ground among a diversity of opinion expressed by stakeholders while on site tours, at policy roundtables and during legislative hearings.  We are grateful that many voices, including farmers and farmworkers alike, expressed their concerns about the long-term viability and sustainability of farms, orchards and dairies. And, appreciate the engaged and active role of sponsors, committee chairs and other interested legislators.

Grow NY Farms recognizes the contribution made by farmers and farmworkers.  However, we still have some concerns with the revised bill language that we hope will be addressed. One issue includes mandated overtime on a seventh consecutive day of work. This provision would inevitably force a 60-hour work week to be applied over six days and will not meet the legislative intent of providing reasonable and predictable wages, especially when weather patterns often dictate work schedules. Farmers will be forced to impose a mandatory day of rest thus decreasing the number of hours farm workers would like to work. Farm workers will choose to seek a second agricultural job or pursue opportunities in other states.

Second, the legislation is too limiting in its definition of family members that would be exempt from statutory requirements.  Today, the consolidation of farms among extended families, including nephews, nieces and cousins, is a simple reality within New York agriculture.

Third, it is recommended that the wage board be expanded to include additional voices from within New York’s agricultural community – including the commissioner of its Department of Agriculture and Markets.  Additionally, the authority and compressed timing of the wage board’s activities are problematic. The wage board would have to convene to review the overtime threshold before one growing season could even begin under the new law.

Fourth, collective bargaining rules should be fair for farmworkers and farmers. Secret ballot elections and reasonable time frames for resolving disputes are reasonable and appropriate.

It is estimated that agriculture generates nearly $4.8 billion in annual revenue. Considering the impact on consumers, local economies, farmers and farm workers, we encourage lawmakers and the governor to address these important issues.