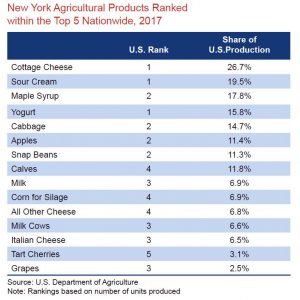 The following letter to the editor was originally published on September 12, 2022. The article…

New York Farmers and Farmworkers Urge Gov. Kathy Hochul and the Farm Laborers Wage Board to Keep Overtime at 60 Hours

Video testimony from farmers and farmworkers across the state available below Albany, NY –…