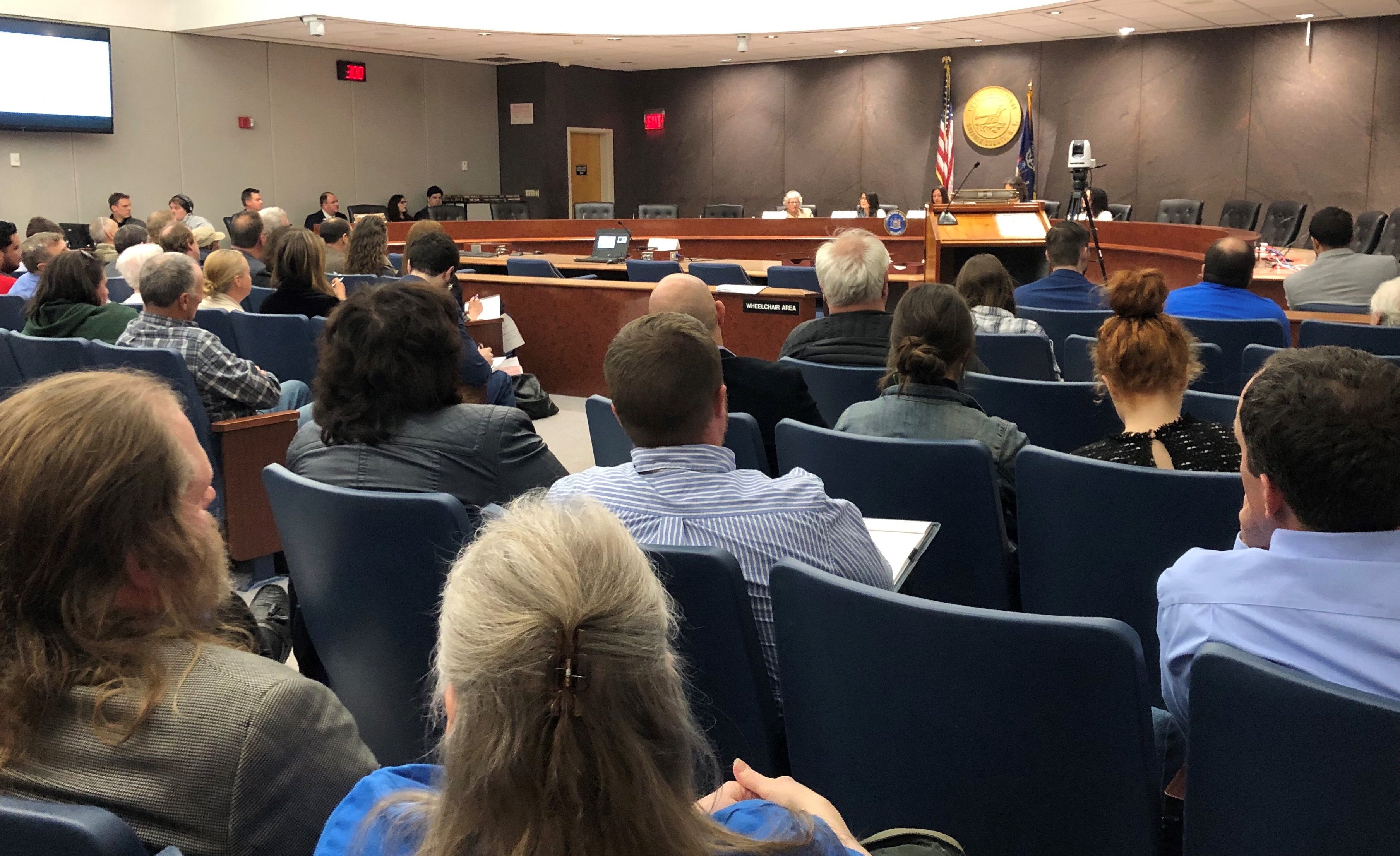 Several farm owners traveled to Albany on Wednesday to discuss legislation before the Democrat-led Senate and Assembly which would allow farm workers to unionize, collect disability benefits and receive overtime for working more than 40 hours per week.

Supporters of the bill say it’s about basic economic fairness, but farmers warn it could force some farms to close.

Vegetable farmer Brian Reeves said he can live with many of the bill’s provisions but has concerns about the overtime proposal. He says the seasonal nature of agricultural work doesn’t lend itself to consistent, 40-hour work weeks, but that farmers like him might accept an overtime threshold of higher than 40 hours.