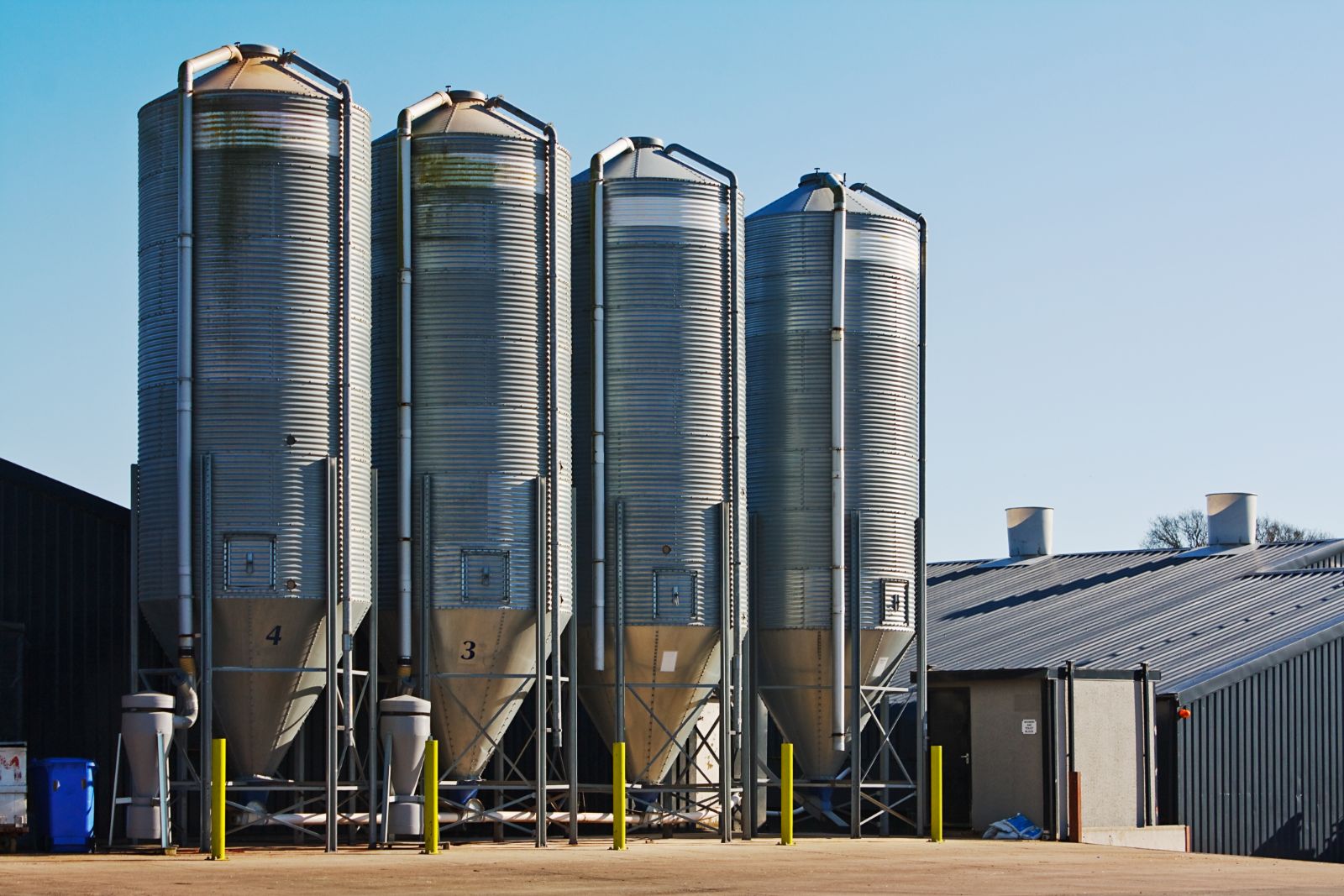 A recent article in the Messenger Post by Julie Sherwood highlights the latest census data for New York agriculture, which was released by the U.S. Department of Agriculture in April as part of its 2017 census. The USDA conducts this census every five years. Since 2012: